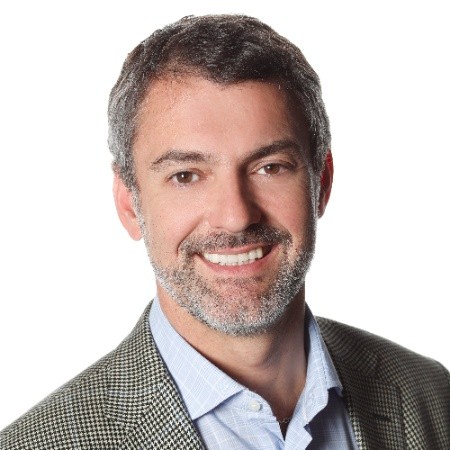 Robert Ivanschitz is the Associate General Counsel for Microsoft Latin America, based in Fort Lauderdale, Florida. He is responsible for legal, corporate, government, and citizenship in Latin America and the Caribbean regions, supporting Microsoft business in 46 countries. In 2015, Robert joined Microsoft Latin America from Microsoft Middle East and Africa (MEA), where he was the Assistant General Counsel and Head of Legal since 2011. In such capacity, Robert was responsible for supporting and coordinating the regional legal, corporate affairs, corporate responsibility, and digital integrity in all 9 subsidiaries, over 79 countries part of Microsoft’s MEA region.