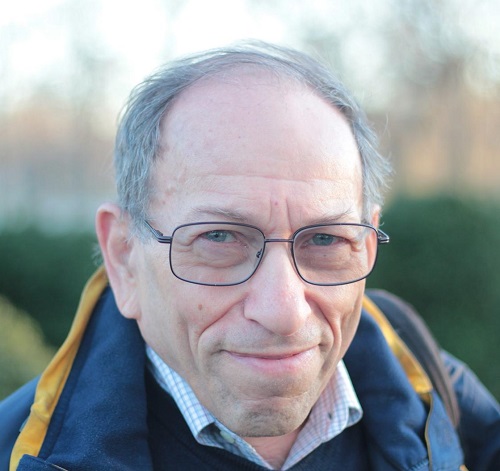 Milton retired from the Foreign Service in 2011 after serving as Deputy U.S. Permanent Representative to the Organization of American States. Prior to that, he served as Director of the Office of Brazil and Southern Cone Affairs (managing US policy implementation with regard to Brazil, Argentina, Chile, Uruguay and Paraguay); Deputy Chief of Mission and Charge d’Affaires, a.i., in Bogota, Colombia and Deputy Chief of Mission in Argentina. He has also served in Brazil, the Dominican Republic, and Conakry, Guinea.

Milton was a Peace Corps volunteer in Jamaica between 1970 and 1972. He received a B.A. and an M. S. in Economics from Northeastern University.

In 2008 he was honored with a Presidential Service Award for his work in Colombia.