Leadership in the Americas

Digital Citizenship and the Future of Work in the Americas

In recent months we have seen trends that we thought would take years to normalize as the new standard. This conversation will discuss what we need to do as organizations and as individuals to stay professionally current and adapt in times of unprecedented digital acceleration. 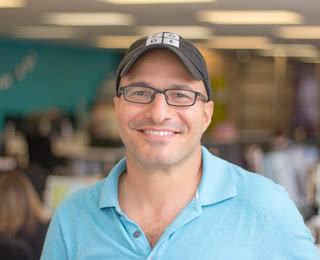 Born in Iran, Hadi grew up during the Iran-Iraq war. After immigrating to the United States, he spent his summers working as a software engineer to help pay his way through high school and college. Upon graduating from Harvard with a Masters degree in computer science, Hadi pursued a career in technology starting at Microsoft where he rose into the executive ranks. He founded two tech startups that were acquired by Microsoft and Newscorp respectively, and he has served as an early advisor or investor at many tech startups including Facebook, Dropbox, airbnb, and Uber.

In 2013 Hadi and his twin brother Ali ‘94 launched the education nonprofit Code.org, which Hadi leads full-time as CEO. Code.org has established computer science classes reaching 30% of US students, created the most broadly used curriculum platform for K-12 computer science, and launched the global Hour of Code movement that has reached hundreds of millions of students spanning every country in the world. 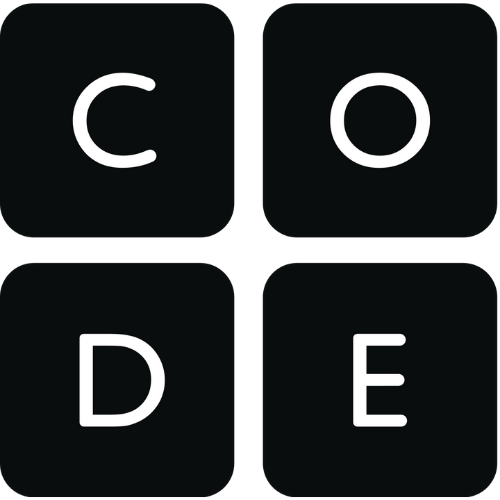 Non-Profit organization dedicated to expanding participation in computer science by making it available in more schools, and increasing participation by young women and students from other underrepresented groups. 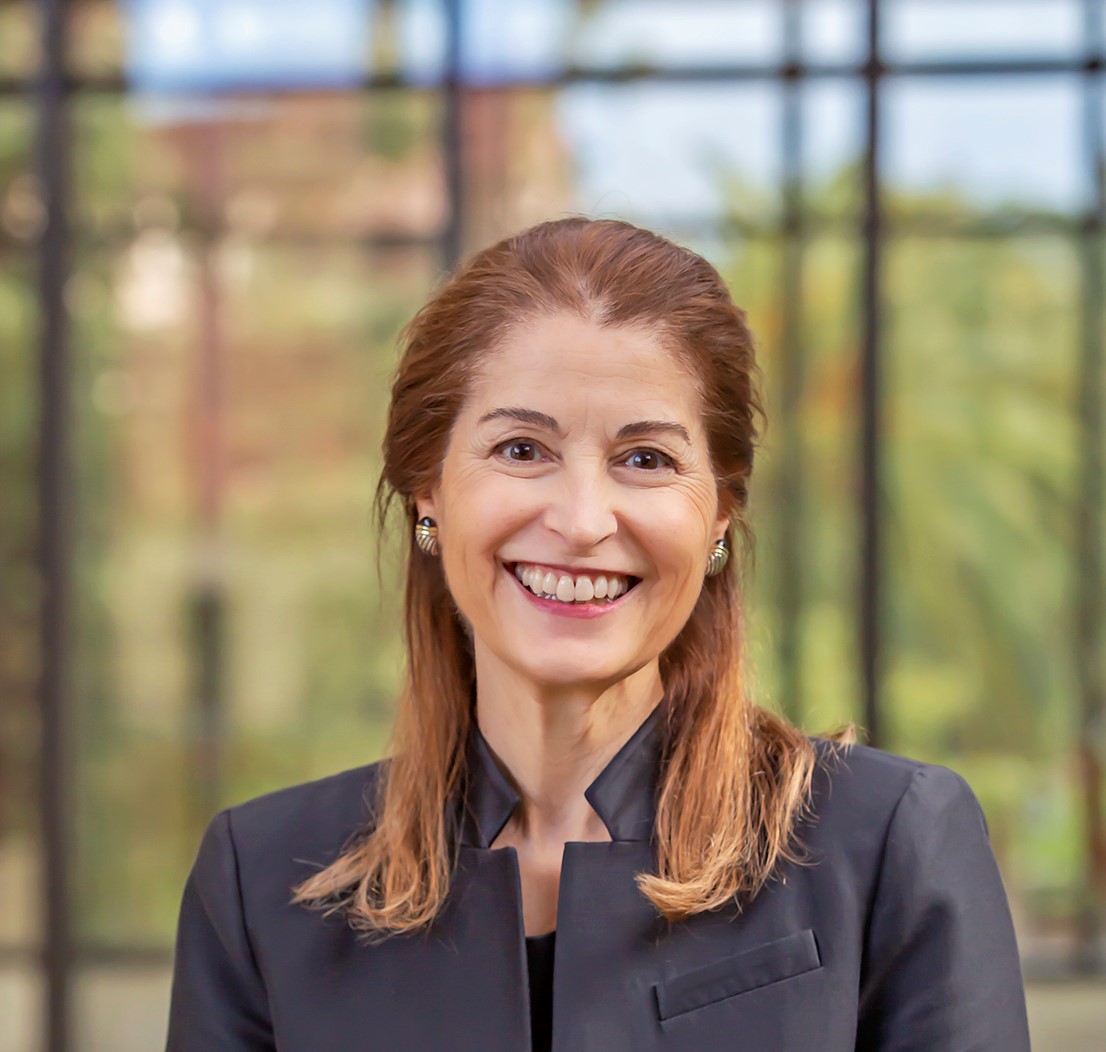 Kim Meredith is Executive Director of the San Francisco General Hospital Foundation. She is a founding member of the Stanford Center on Philanthropy and Civil Society (Stanford PACS). She currently serves on the Board of Directors of the George Lucas Education Foundation, Essential Access Health, the Advisory Board of the Laura Arrillaga-Andreessen Foundation (LAAF, the YPO Pacific U.S. Gold Regional Board, and The Trust for the Americas.

Partnerships for Reskilling in the Americas 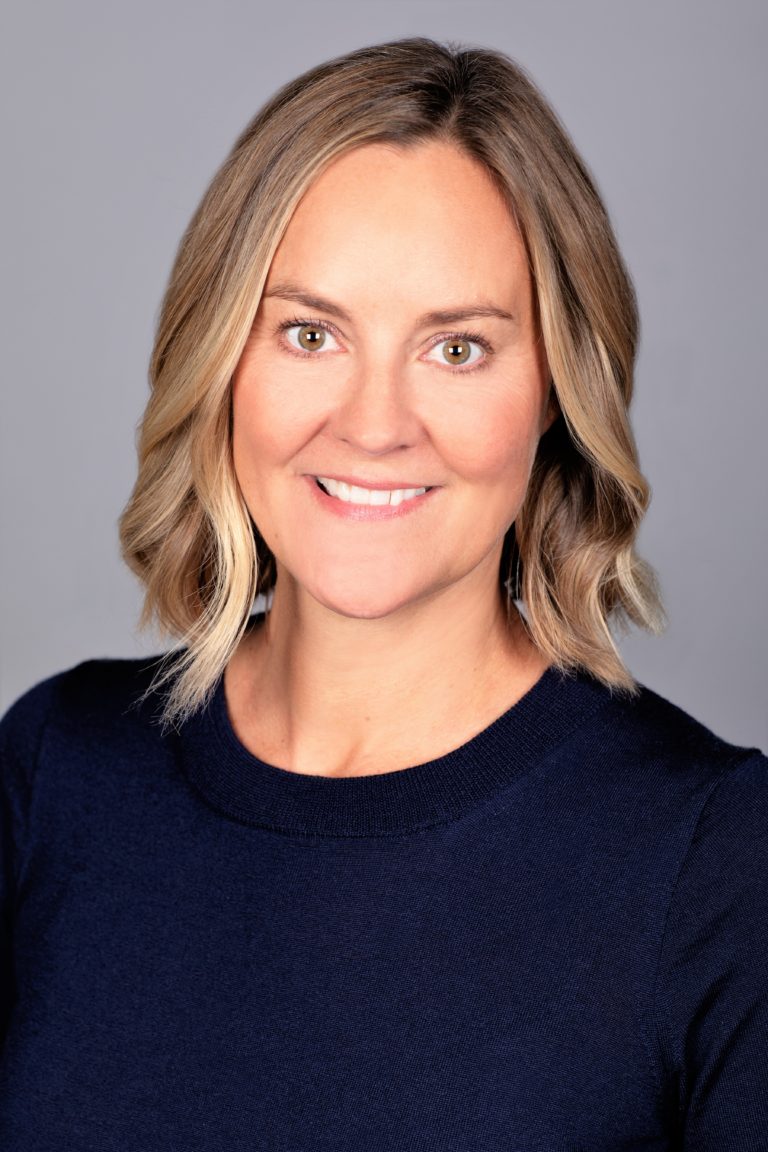 Re-skilling and up-skilling initiatives have become vital in helping the most vulnerable populations to achieve more and better economic opportunities. However, to accomplish this, organizations, the private and public sector, and academia must partner up to make this possible across the hemisphere.

Innovation and Inclusion in the Americas

Innovative practices to promote total inclusion for people with disabilities have proven to be strong drivers of development in other areas. María Catalina Saieh, President of Fundación Descubreme, in conversation with Robert Ivanschitz, General Counsel at Microsoft and board member of The Trust, will address the importance of failure, the power of effective communication between civil society organizations, and the exponential effect of inclusion of people with disabilities in the workplace. 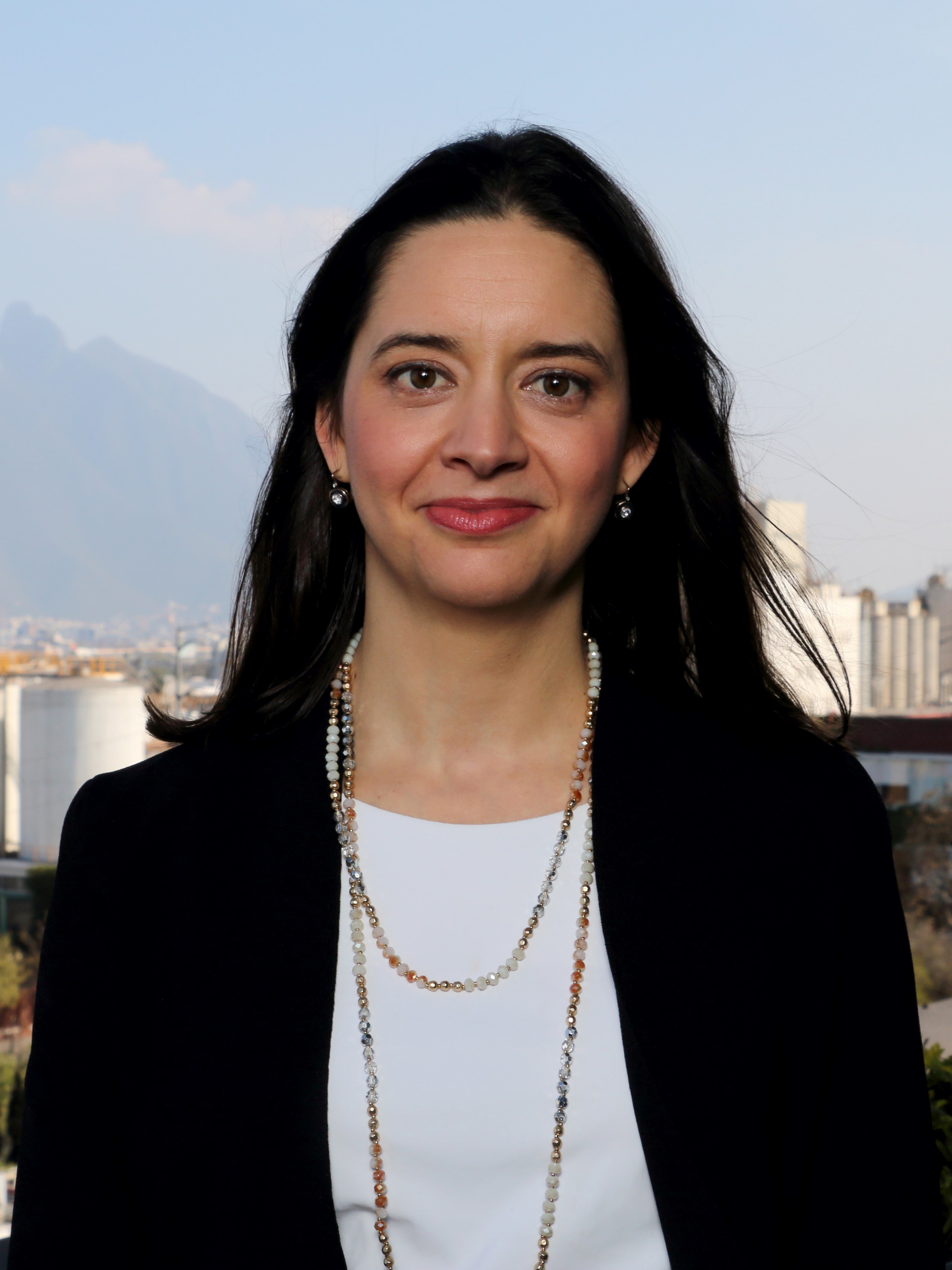 Early childhood is decisive in the development of people's lives. How do we do so that in the turbulent world that we are in, we do not lose focus on this transcendent stage? In this conversation, Eva Fernández Garza, Fundación FEMSA's Early Childhood Manager, together with Mauricio Doehner, a member of our board of directors, will touch on topics such as education, family, and examples of resilience in the new normal.

Philanthropy is for everyone 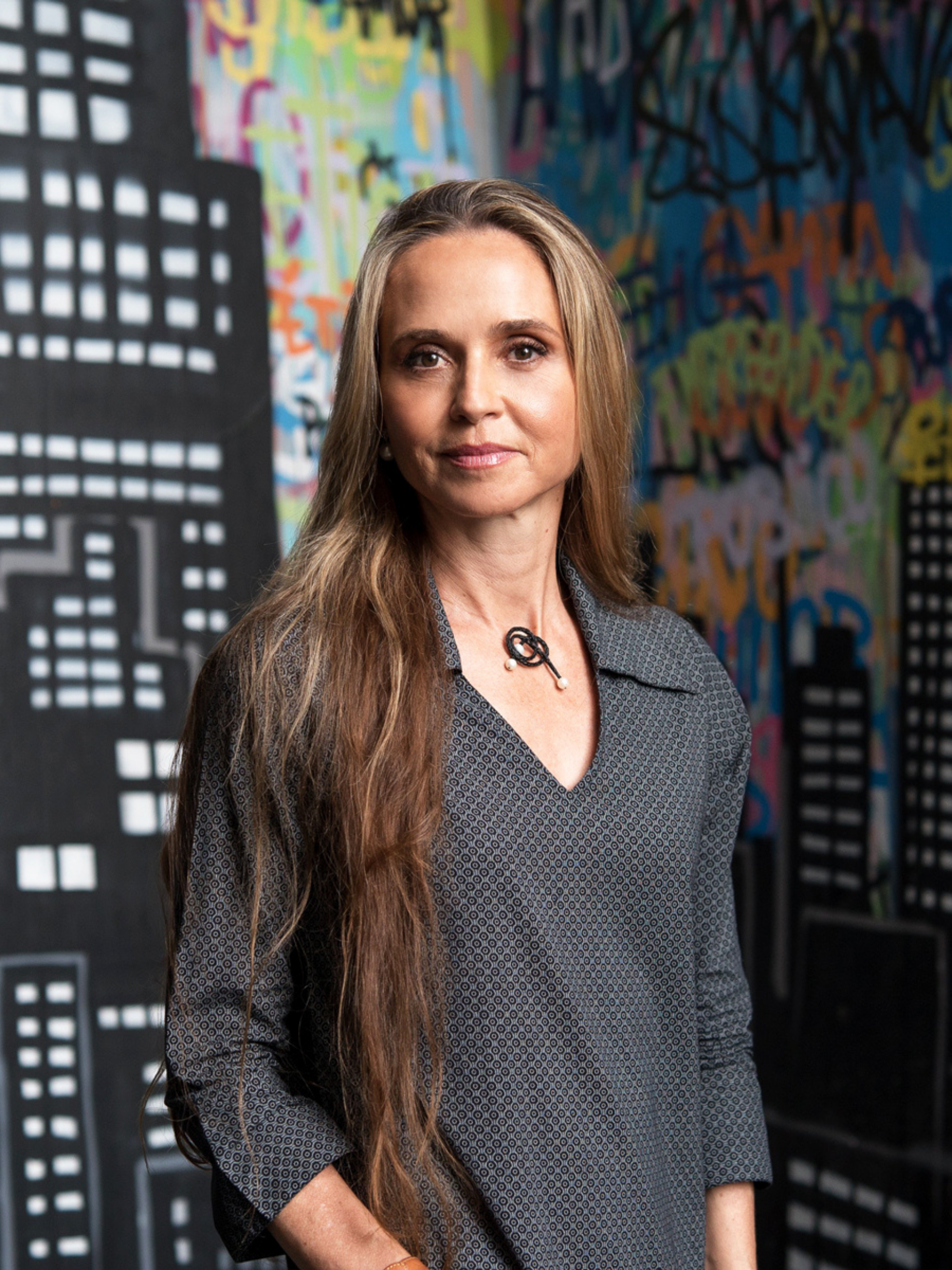 Most philanthropists aren't famous. Patricia Villela Marino, President of the Humanitas360 Institute, a non-profit organization working to reduce violence and improve the quality of life of the people holds a conversation with Kim Meredith, the newest member of the Board of The Trust for the Americas.  We hope the conversation will inspire people from all walks of life to take meaningful action to drive structural change in the Hemisphere. 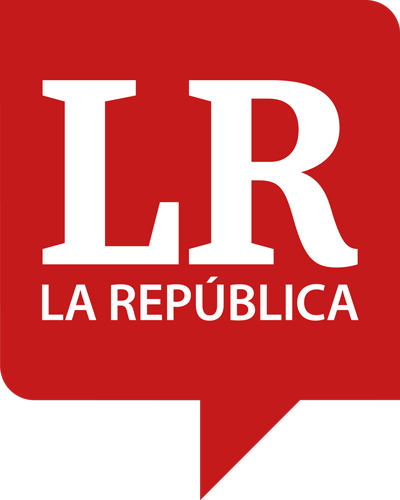 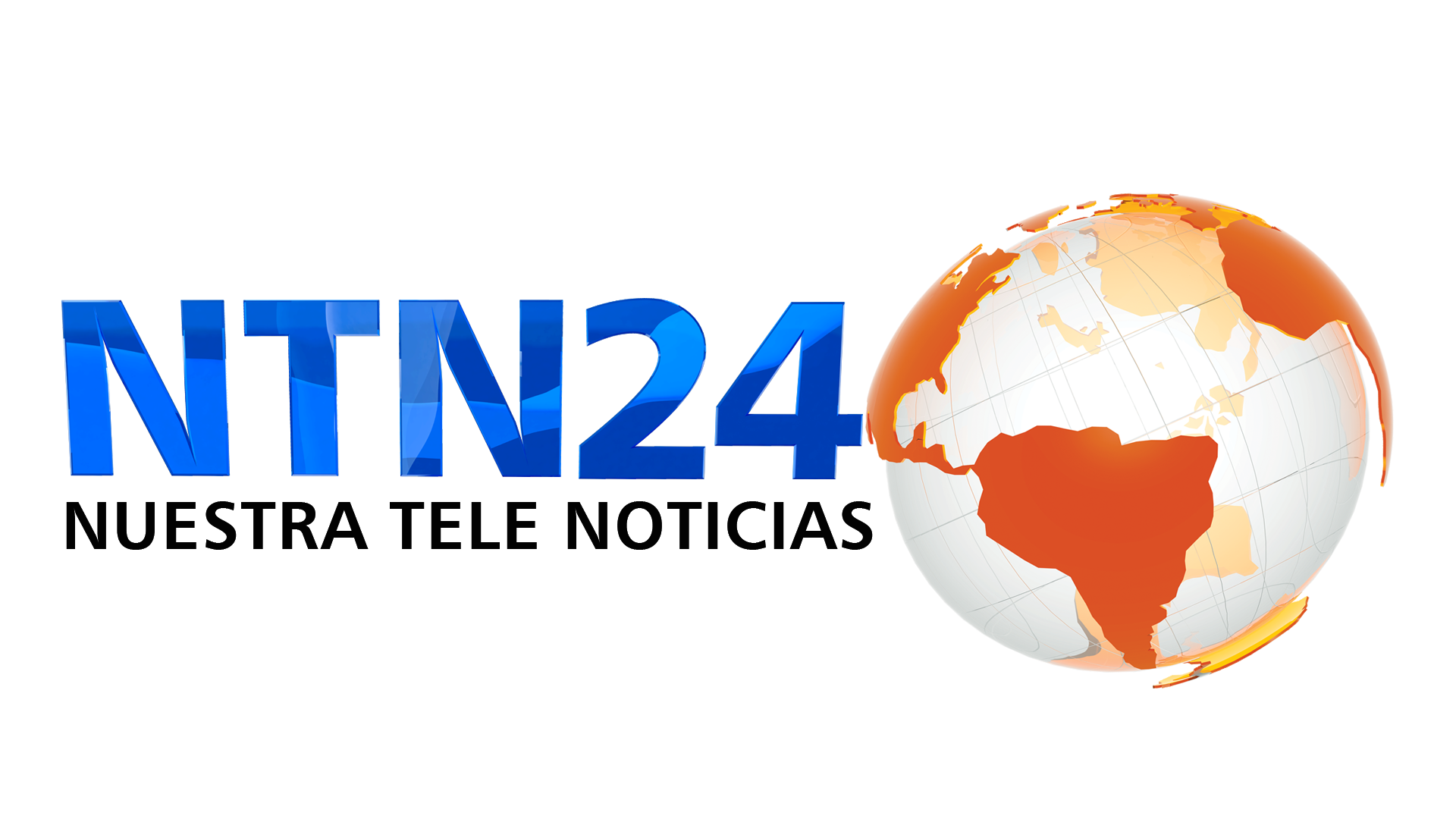