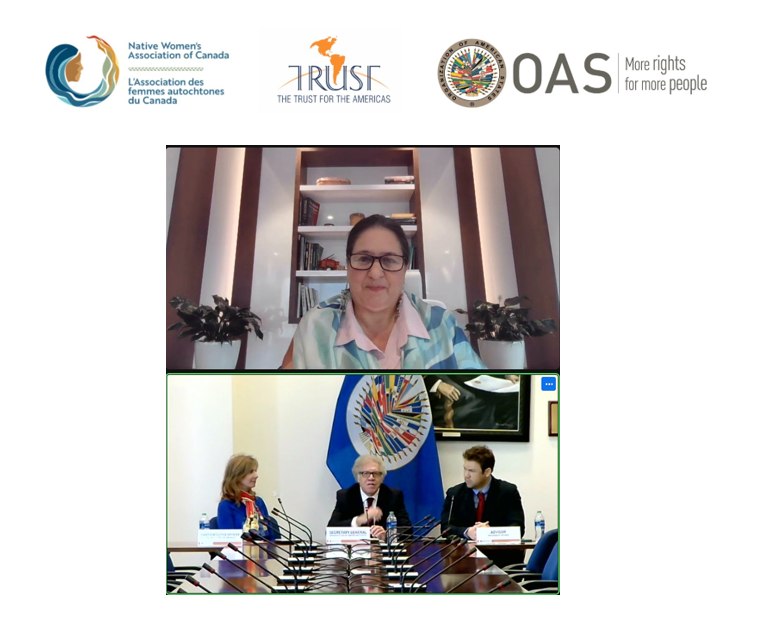 September 28, 2022 (Washington DC and Gatineau, Que) - The Trust for the Americas, the Organization of American States (OAS), and the Native Women’s Association of Canada (NWAC) are pleased to announce the Canadian launch of a digital-skills training initiative for Indigenous peoples that has proven to be successful across Latin America.

The POETA DigiSpark Canada Project, which will contribute to economic inclusion, reconciliation, and resilience, is designed to empower Indigenous peoples with skills in the high-demand technology and digital-services industries.

The POETA program started in 2004 and the POETA DigiSpark project began in 2012 and now operates in Argentina, Brazil, Chile, Colombia, Mexico, Peru, Puerto Rico, and Uruguay. The Canadian pilot project marks the first time POETA DigiSpark will be run with a partner in Canada.

Under the terms of a memorandum of understanding signed by The Trust for the Americas and NWAC, the Trust will provide NWAC with the template for the program, including training for the trainers and hands-on experience for the participants. Along with culturally sensitive training in digital literacy and computer competence, those who take part will learn life skills necessary for the workplace. The initiative will be funded by public and private entities.

Training will be offered out of NWAC’s new Social, Cultural, and Economic Innovation Centre in Gatineau, Que., and will also be offered remotely to permit those living outside the National Capital Region to take part. Upon completion, participants will receive a certificate of competence.

“NWAC is thrilled to have been selected to run this remarkable program in Canada,” said NWAC Chief Executive Officer Lynne Groulx. “Indigenous women, transgender, and gender-diverse people have been left behind when it comes to economic reconciliation. Only 2.2 per cent of employees in the tech workforce are Indigenous. We need to take concrete action to end that economic marginalization, and this project help address the inequity.”

Linda Eddleman, CEO of the Trust for the Americas mentioned that “we are especially honored to announce this program in the year of our 25th anniversary.  The Trust for the Americas was established in 1997 to promote public and private partnerships and, since then, we have implemented projects in 26 countries and worked with over 1,000 organizations. Our unique alliance with the OAS provides access to decision makers within the region. This foundational partnership is the basis upon which we create strong networks across member states and the private sector. I want to personally thank the Secretary General of the OAS, Luis Almagro, NWAC Executive Director, Lynne Groulx, and Dr Daniel Cano, Senior Advisor to the Secretary General in Indigenous matters, for being part of this announcement.”

Finally, Luis Almagro, Secretary General of the OAS, closed the announcement event mentioning that “according to the American Declaration on the Rights of Indigenous Peoples, adopted by the member states of the OAS on June 2016, and the following Plan of Action, I see how this project targets critical issues that affect indigenous peoples in the hemisphere. The success of the project should become an example to achieve inclusive, sustainable, social and economic development with indigenous communities and the region as a whole.”

About The Trust for the Americas

The Trust for the Americas is a non-profit organization affiliated with the Organization of American States (OAS). Established in 1997 to promote public and private partnerships, The Trust is incorporated in the U.S. and has legal presence in Canada. The Trust has implemented projects in 26 countries and worked with over 1,000 organizations in the region. Our initiatives seek to promote educational and economic opportunities as well as government accountability and transparency. Through the evolution of our region, The Trust continues to endure by facing challenges through strategic partnerships that promote cooperation for sustainable results. The Trust of the Americas is a non-profit 501(c)(3) organization.

The Native Women’s Association of Canada is a national Indigenous organization representing political voices of Indigenous women, girls, and gender-diverse people in Canada, inclusive of First Nations—on and off reserve, status, and non-status, disenfranchised—Inuit, and Métis. It was founded on the collective goals of enhancing, promoting, and fostering the social, economic, cultural, and political well-being of Indigenous women in their respective communities and Canadian societies. 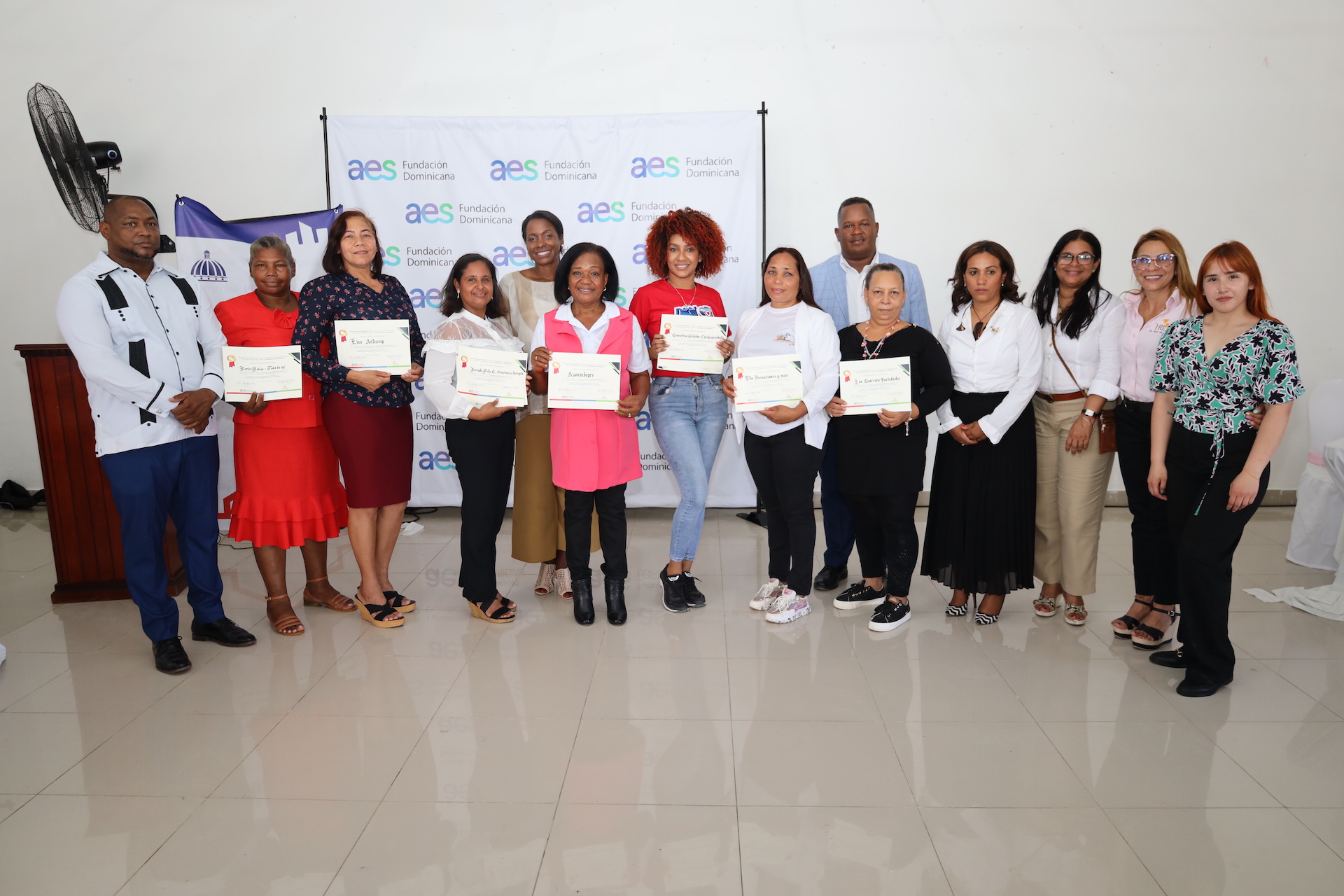 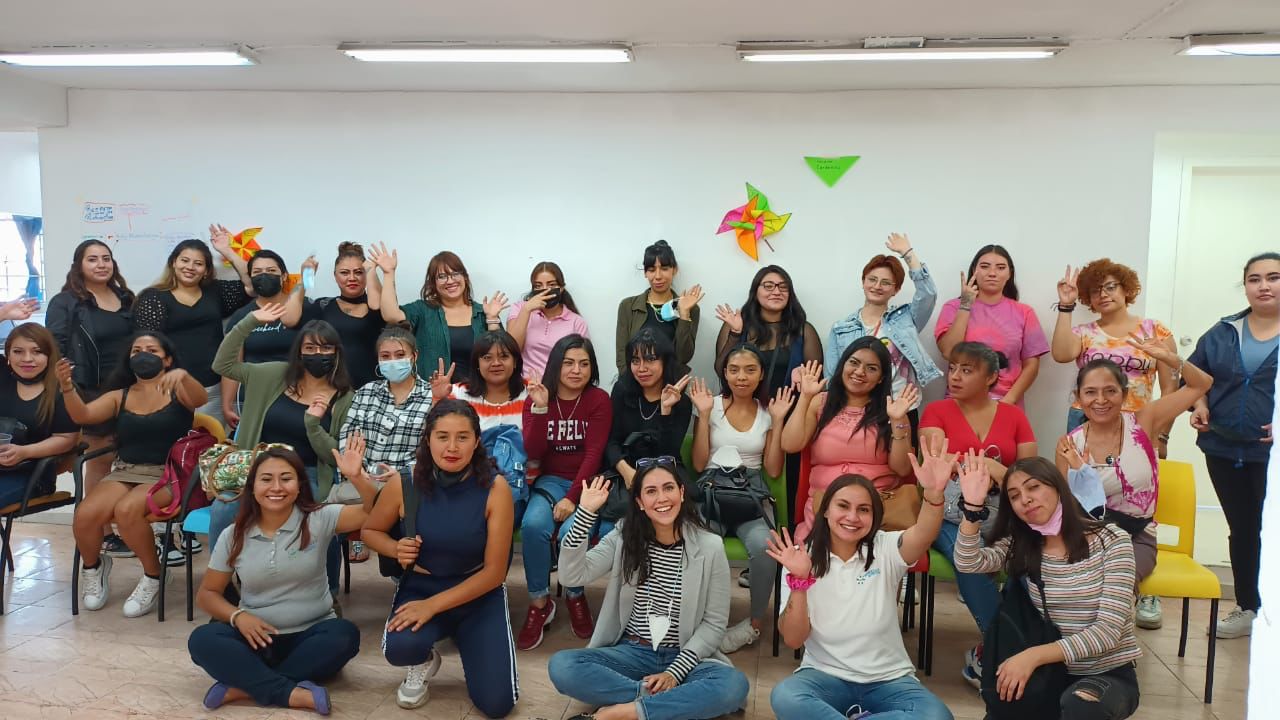 The Conrad N. Hilton Foundation and The Trust for the Americas Promote the Inclusion of Mexican Women in the Economy

• Through the CIMA Project (Comprehensive Training for Women in Action), both institutions will impact 400 young women in Mexico City and its metropolitan area through job training and placement, and stipends for internet connection, transportation, and support for mothers. • The project will be focused on providing job opportunities in the hospitality and tourism industry.